Dubbed the Arabian Desert ‘miracle’, Emirates Golf Club has been attracting the world’s best golfers ever since the inaugural Dubai Desert Classic was played on the first grassed course in the Middle East in 1989.

Offering 45-holes of golf, including Dubai’s finest must-play courses, the world-renowned Majlis and Faldo layouts, ‘The Emirates’ serves as the premier address for all things leisure, with state-of-the-art pool and gym facilities, tennis courts and numerous fine dining establishments and bars, as well as a brand-new spa.

A 30-minute drive to the airport, Emirates Golf Club, with its signature Bedouin-tent styled clubhouse and recognisable Dubai Marina skyline, is the original golf destination in the Middle East. 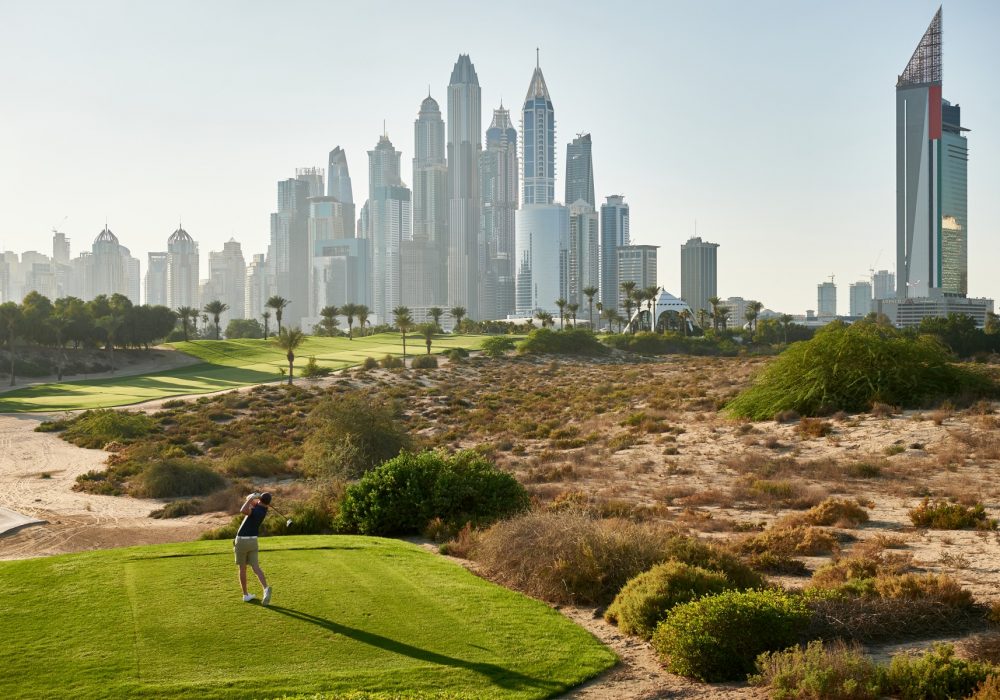 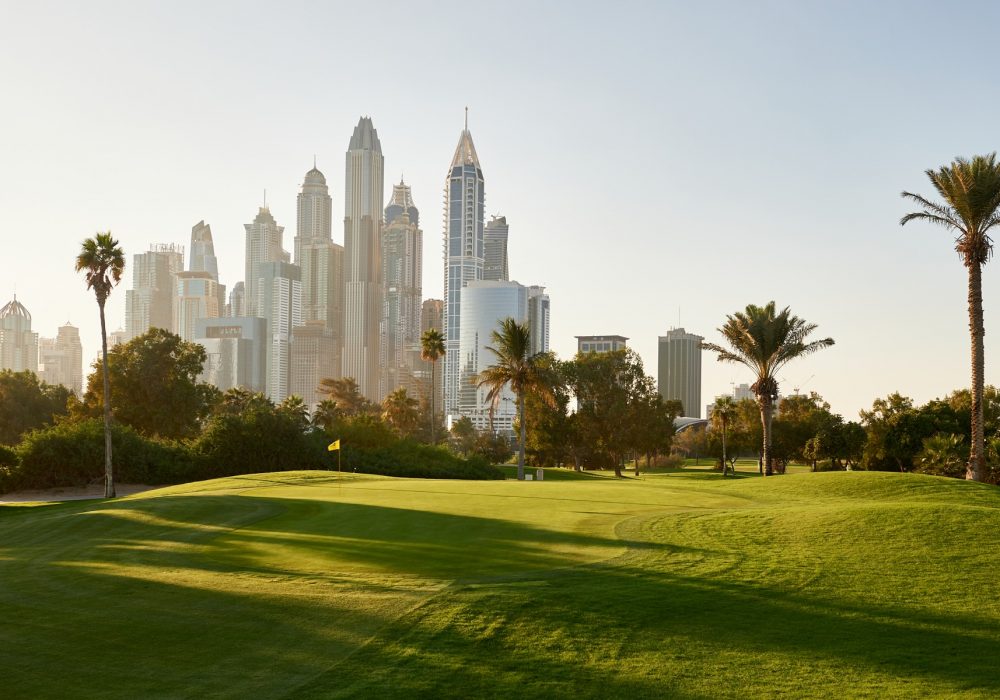 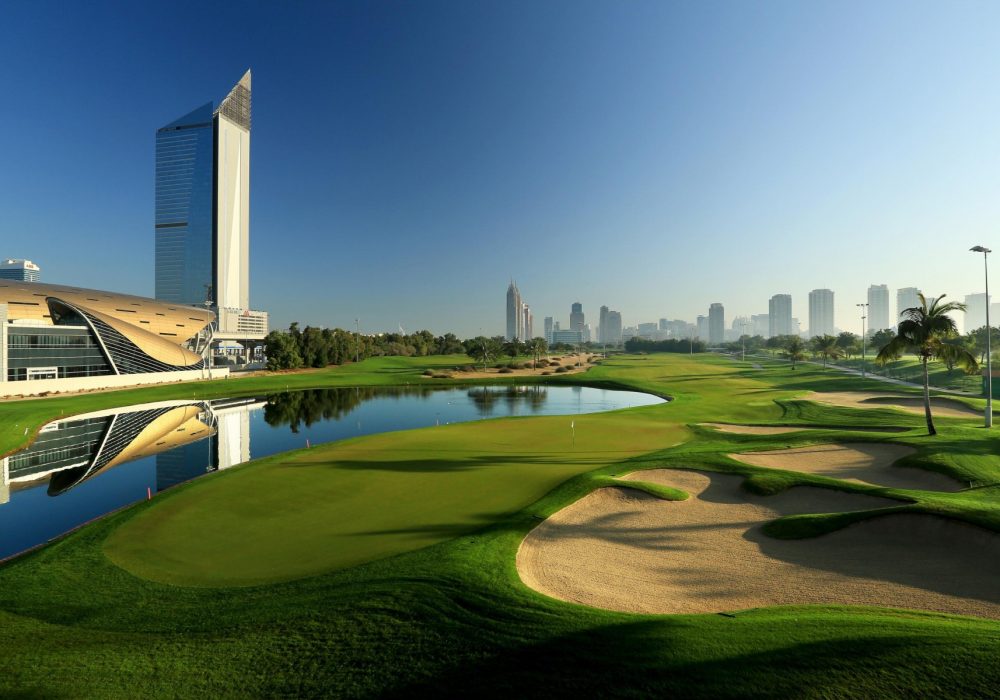 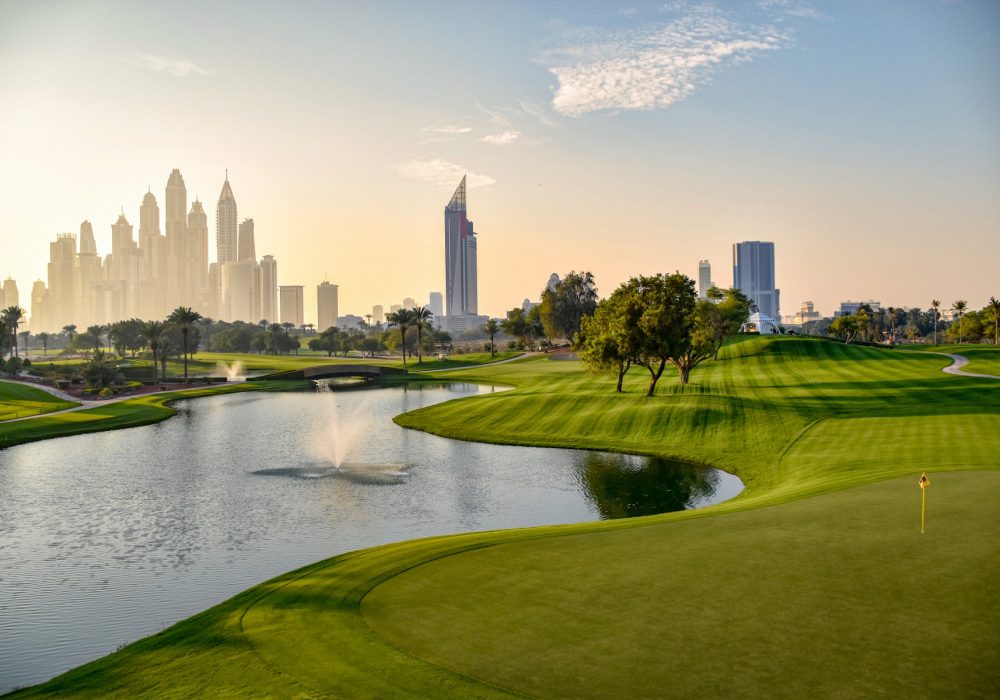 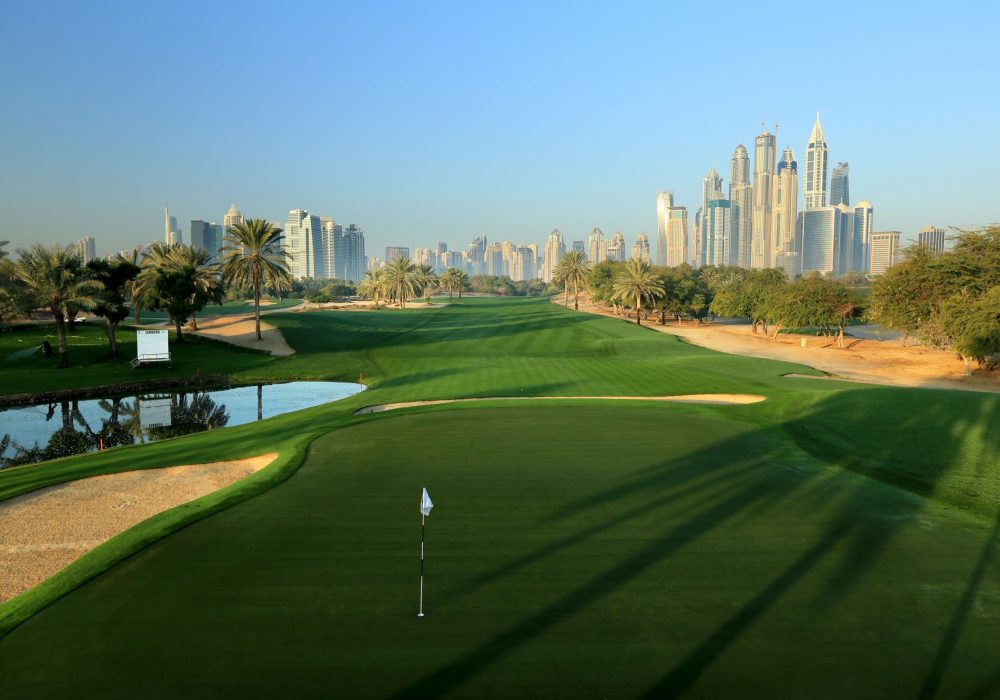 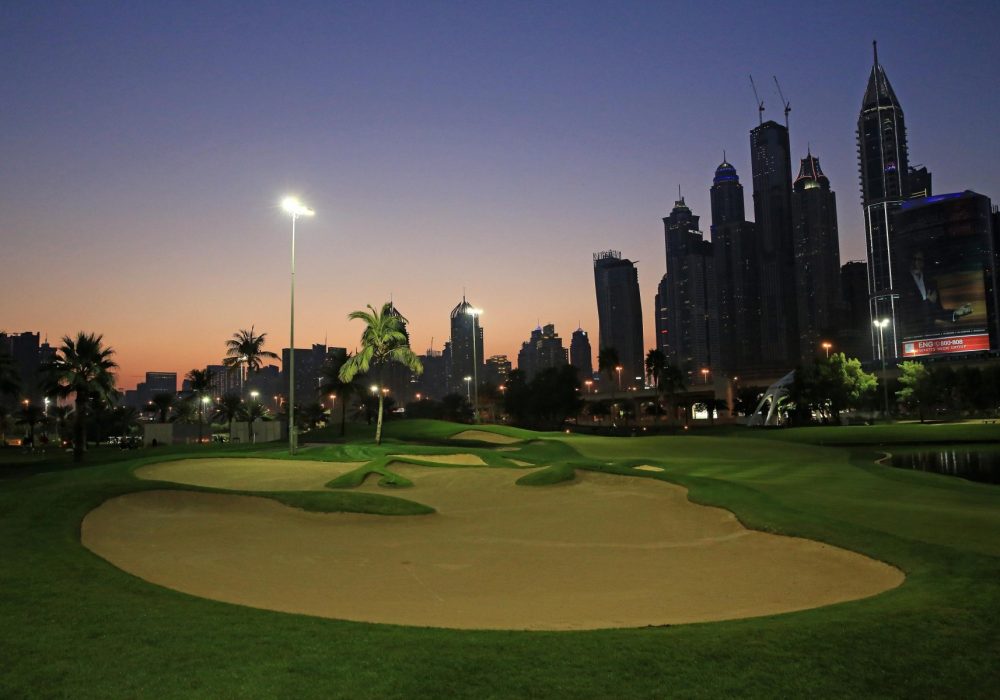 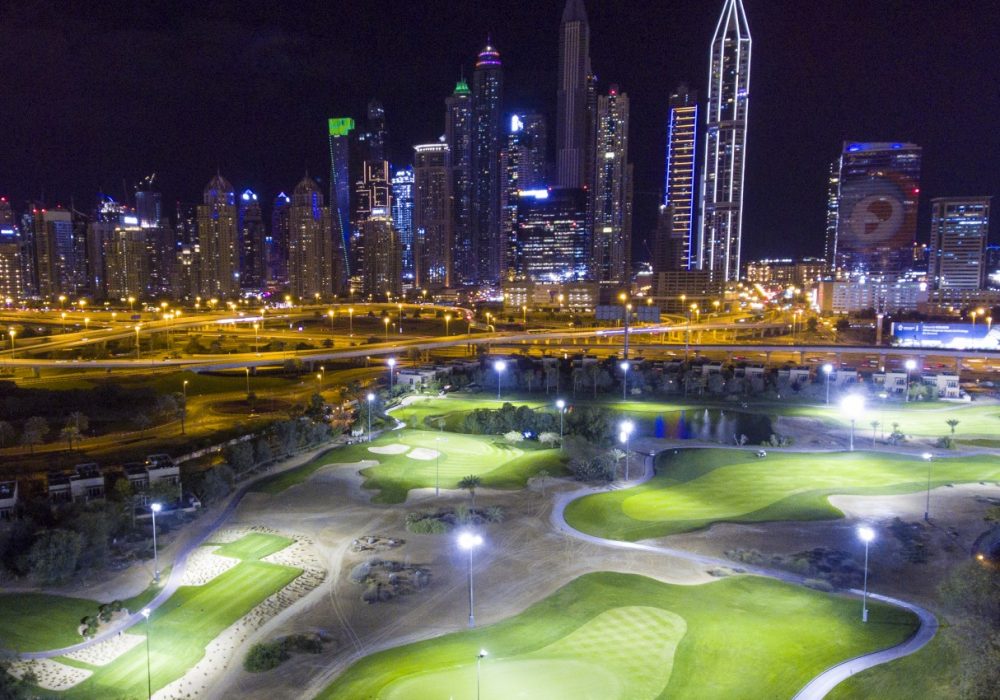 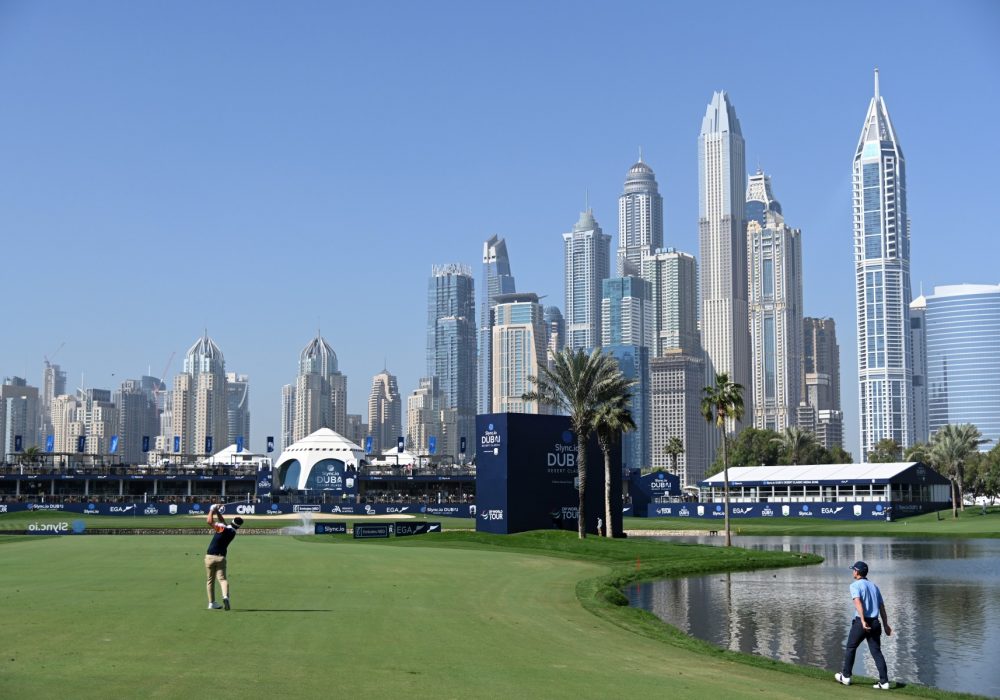 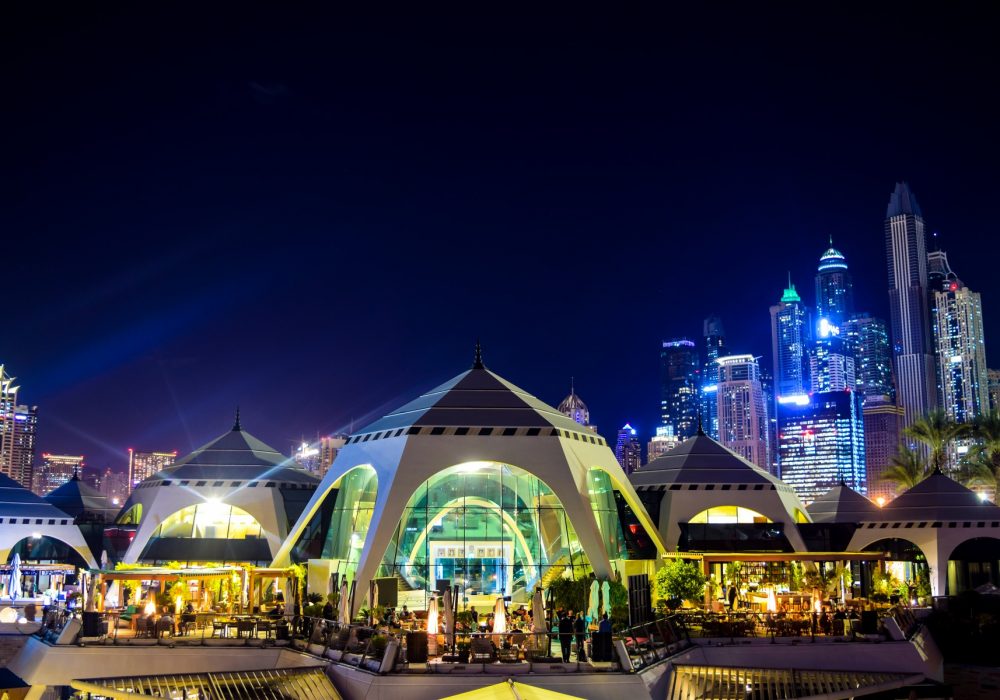 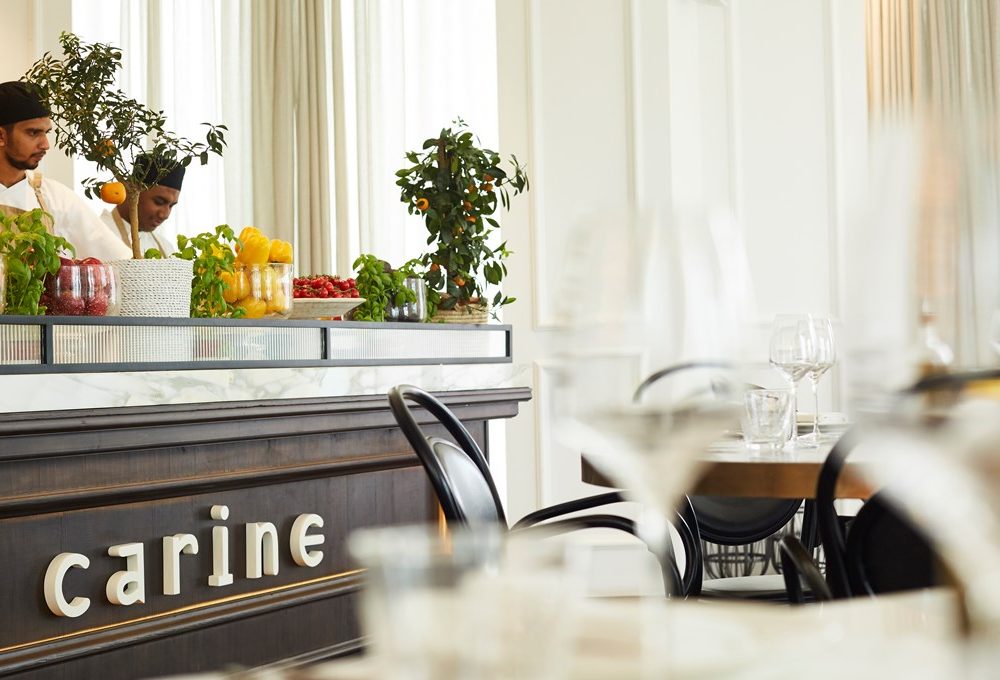 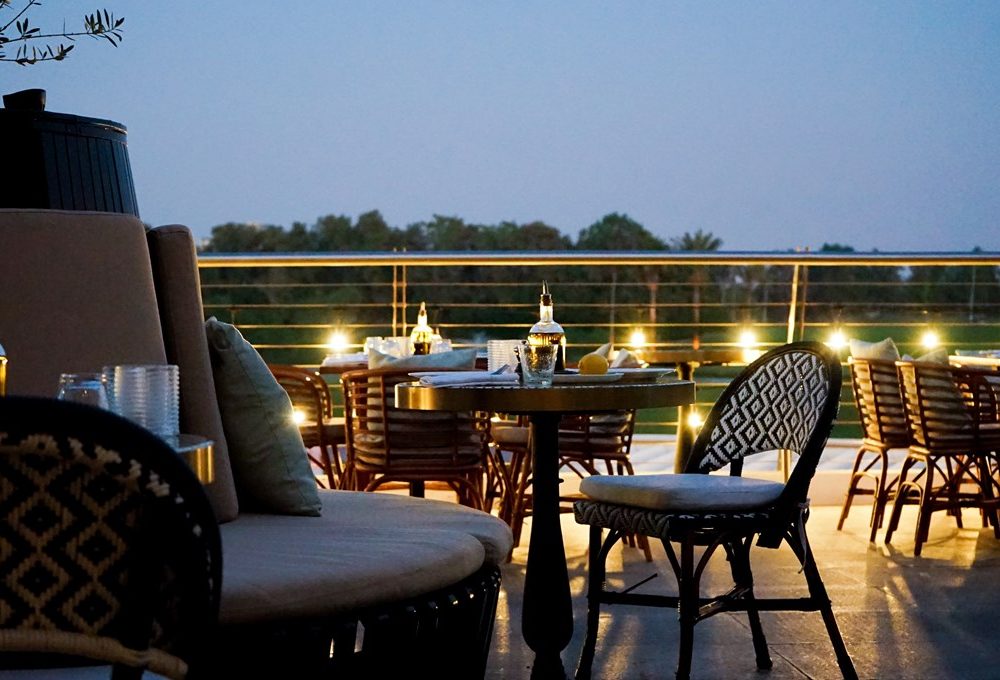 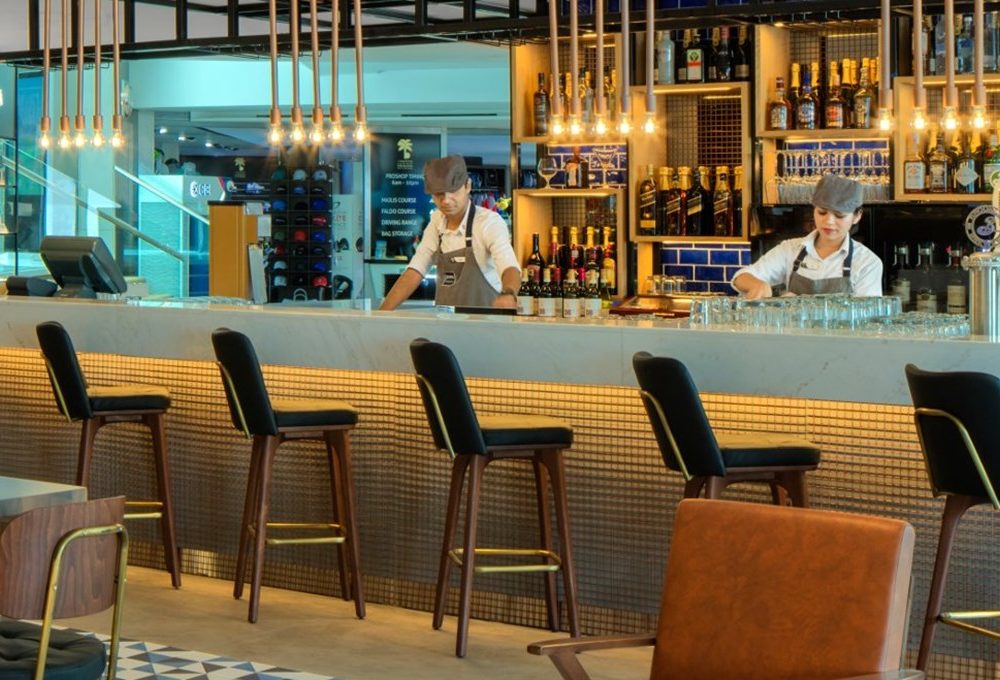 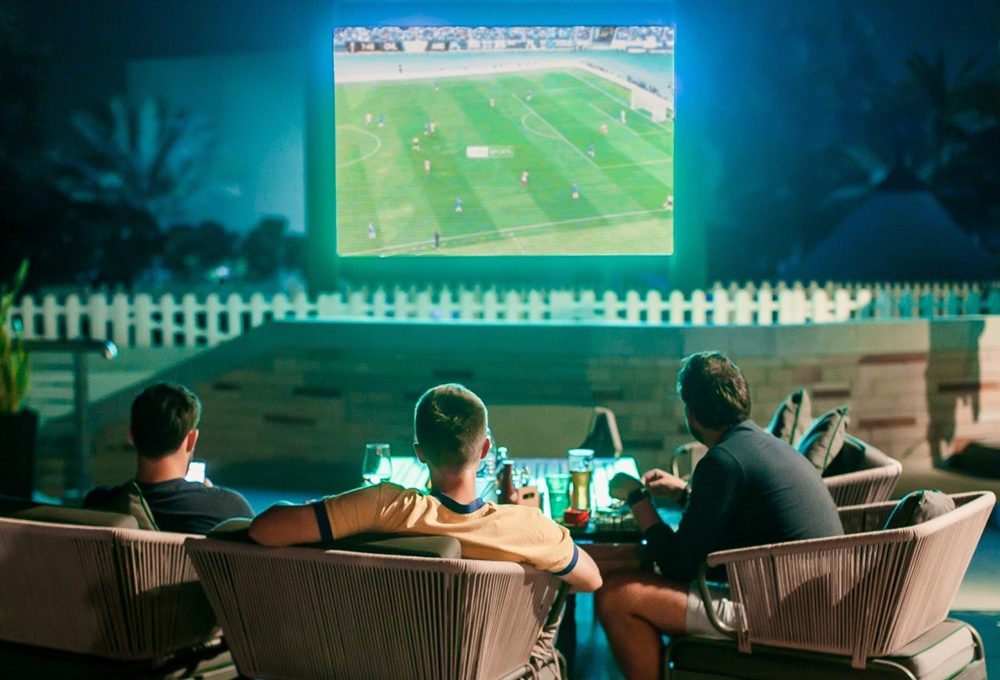 Opened in 1988, the critically-acclaimed Majlis Course, which takes its name from the Arabic word for ‘meeting place’, hosts one of the most prestigious events on the DP World Tour, the Slync.io Dubai Desert Classic, attracting some of the biggest names in golf, including Major champions Tiger Woods and Rory McIlroy, as well as former World #1 and golf legend Seve Ballesteros, who’ve produced many of golf’s iconic moments on the signature 18th with its stunning bow-tie shaped green.

The Emirates’ second course, originally named ‘The Wadi’, taken from the Arabic word for ‘valley’, was redesigned in 2005 by golf legend and six-time major winner Nick Faldo, to deliver the only 18-hole course in the region to offer night golf.

Complementing the two championship courses, are the Par 3 Academy Course and three-tiered Topgolf facility, with more than 300 state-of-the-art digital screens, all set against the iconic backdrop of soaring skyscrapers. 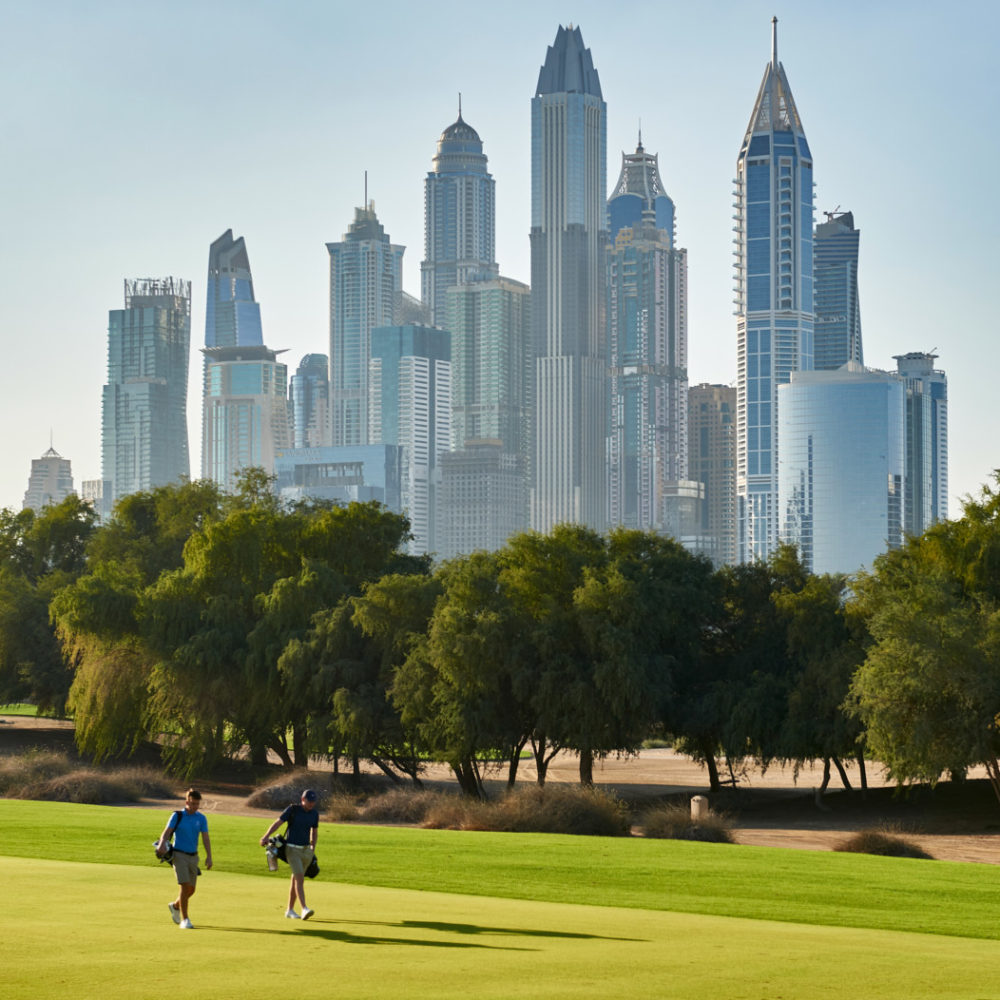 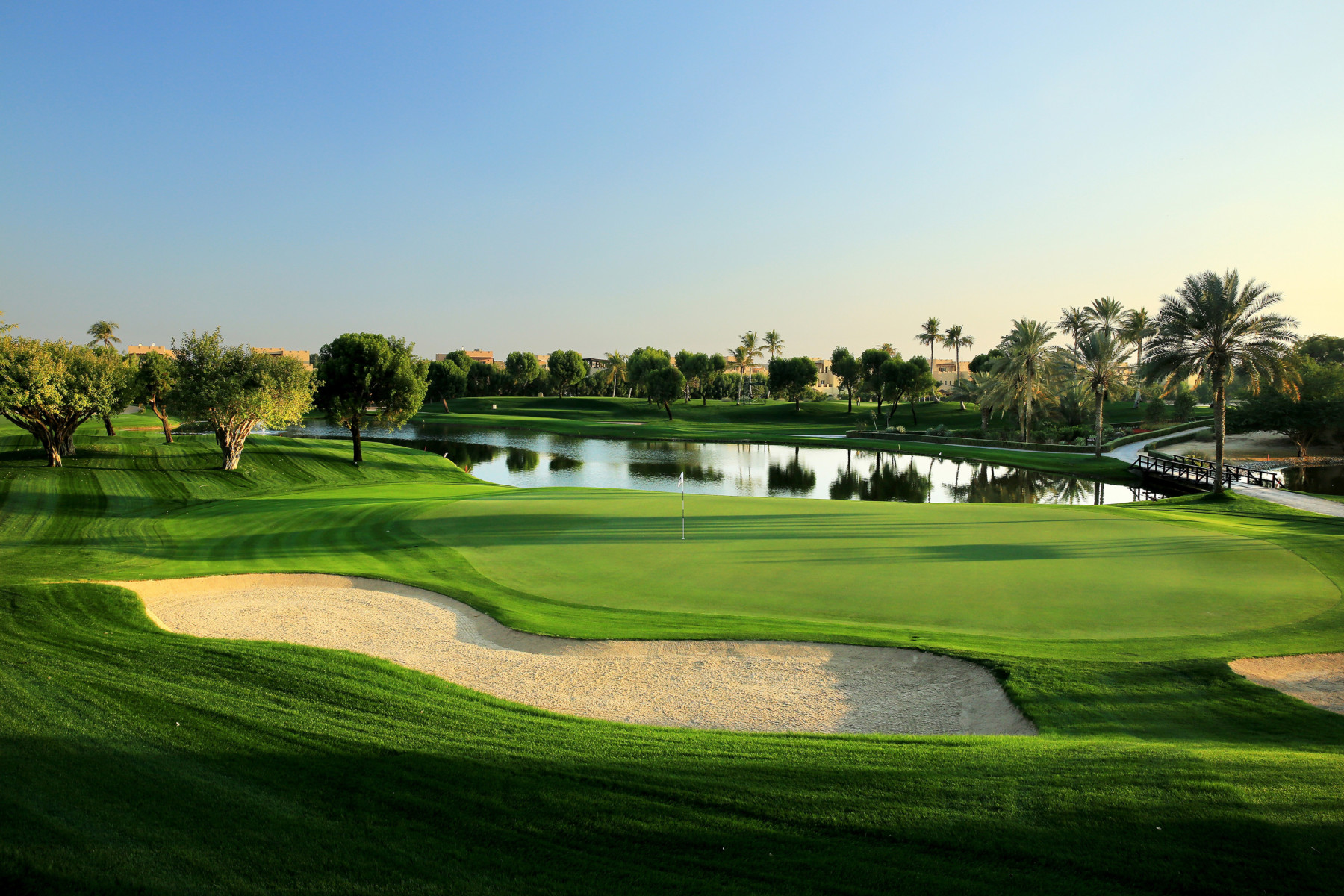 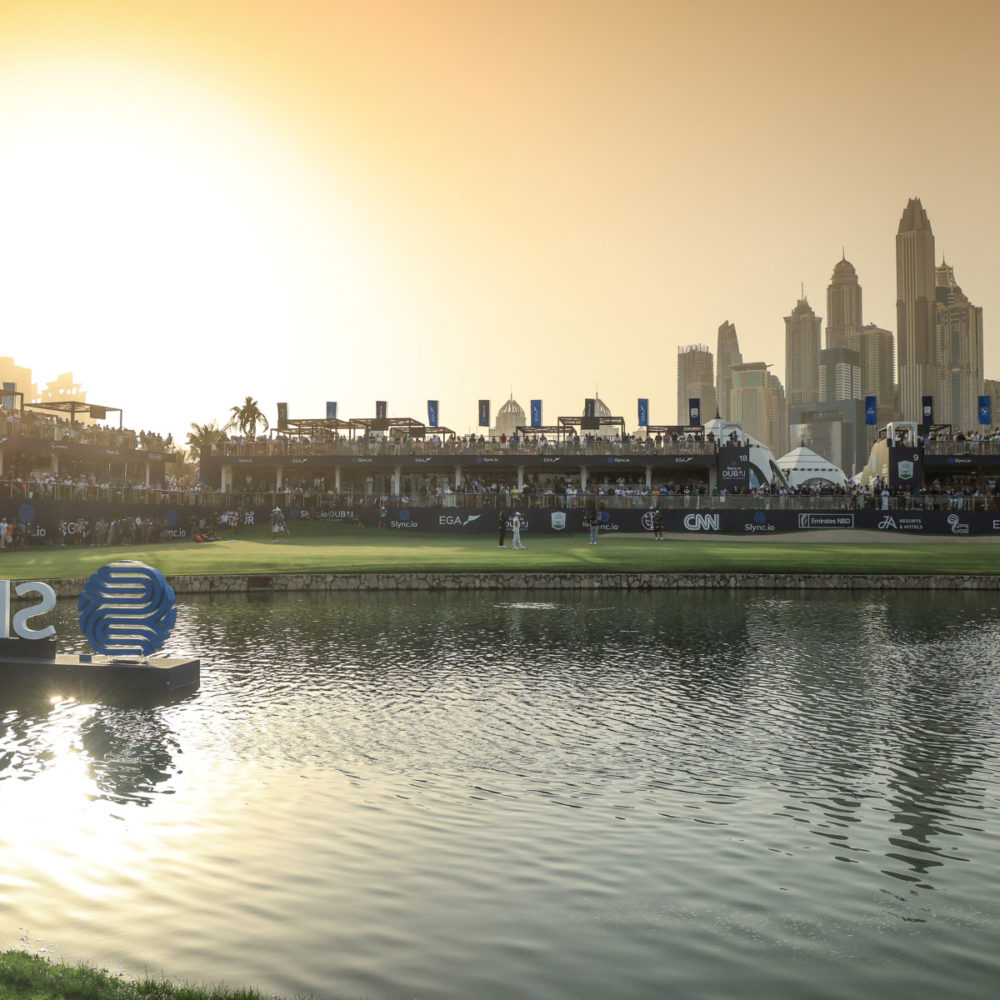 Away from the golf courses, the Emirates’ clubhouse offers tennis, padel tennis, squash and fitness classes, while right next door the SENSASIA Urban Spa is the ideal spot to decompress, with a huge range of Asian-inspired services from quick pick-me-ups to all-day luxury, operated by the multi award-winning and largest independent spa group in the UAE.